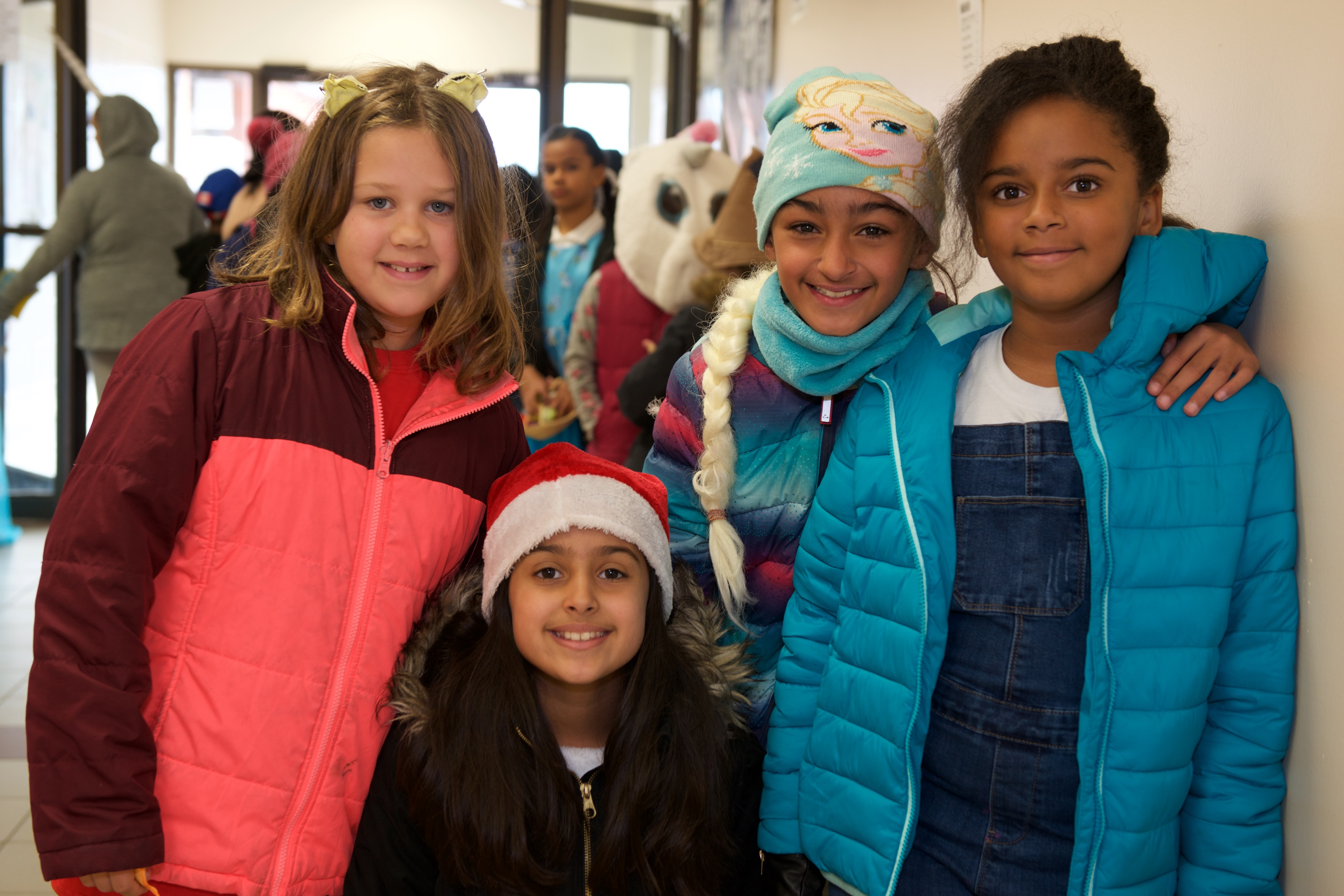 Kennedy Road Tabernacle (“KRT”), affiliated with the Pentecostal Assemblies of Canada (“PAOC”), had been serving the Brampton area since 1967, when its leadership team sensed the call of God to create the KRT Christian School ministry with a vision of establishing a strong, interdenominationally Christian presence in Brampton and Caledon for generations to come. Concurrently, KRT began the application process with the Ministry of Education to become an officially registered private school, and KRT Christian Schools was officially established in 1977 as a registered private board of education and school.

In 1977, under the direction of Pastor Ron Stevens, Mr. Mark Kennedy was installed as the founding Principal with eight teachers and 94 students in Grades JK to grade five. Classes began in the Sunday School classrooms and two portables at the Church, but the facility was quickly outgrown. In response to the incredible demand and burgeoning classrooms, Pastor Stevens and the KRT Church Board, in addition to a group of dedicated KRT students’ families, sacrificially committed to taking personal mortgages to buy the land upon which Brampton Christian School is situated today.

In the same year, KRT Christian School broke ground on the first phase of its development. It was completed in time for September, 1978. In that year, 265 students and 13 teachers under the leadership of Principal David J. Hardy, began a new chapter in the great story of KRT Christian Schools, whose story is still unfolding today as Brampton Christian School.

In 1982, Mr. Bob Boshart took the helm of the school and during his 26-year tenure, along with Vice-Principal Sharon Tannahill, stewarded the expansion of the school to provide accredited service up to Grade 12.

As God continued to bless the Brampton Christian School Ministry, Mr. Boshart facilitated the expansion of the original school to include a new high school facility in 1995, all the while judiciously saving to fund yet another expansion. Mr. Boshart's retirement in 2007 and Mrs. Tannahill's return to her first love— teaching art in the classroom—was accompanied by a strategic plan for further growth. Mr. Ralph Andrews was installed as Interim Principal, Mr. John Miller as the new Junior High Vice-Principal and Mr. Andy Cabral as the new High School Academy Vice-Principal. These three joined Mrs. Cathy Doggart, who had already been serving as the Elementary Vice-Principal since 1998, on the Administrative Team for the expansion project. With the support of Pastor Jamie Stewart and the active service of the KRT Board and School Management Team members, the massive $6 million high school addition was completed on time and under budget. In less than two years, this beautiful state-of-the-art high school was dedicated to the glory of God to house our growing school population, with the old high school becoming the new home of our Junior High division.

In August 2010, Mr. Alex Abdulnour succeeded Mr. Andrews as Principal of Brampton Christian School, bringing extensive experience in educational leadership from his years in administration at a Kindergarten school in China, in addition to his time as a teacher in the JH division at BCS. As a passionate visionary, Mr. Abdulnour led the school through a time of significant internal growth and during his four (4) years as Principal, the school’s infrastructure developed to include the Before and After School Club rams, and Kiss’ n’ Ride. In addition, BCS began to take on a notable role in the Association of Christian Schools International, hosting its yearly Eastern Canada Teacher Convention, Board and Administrator’s Conferences, as well as the World Concerns Conference. 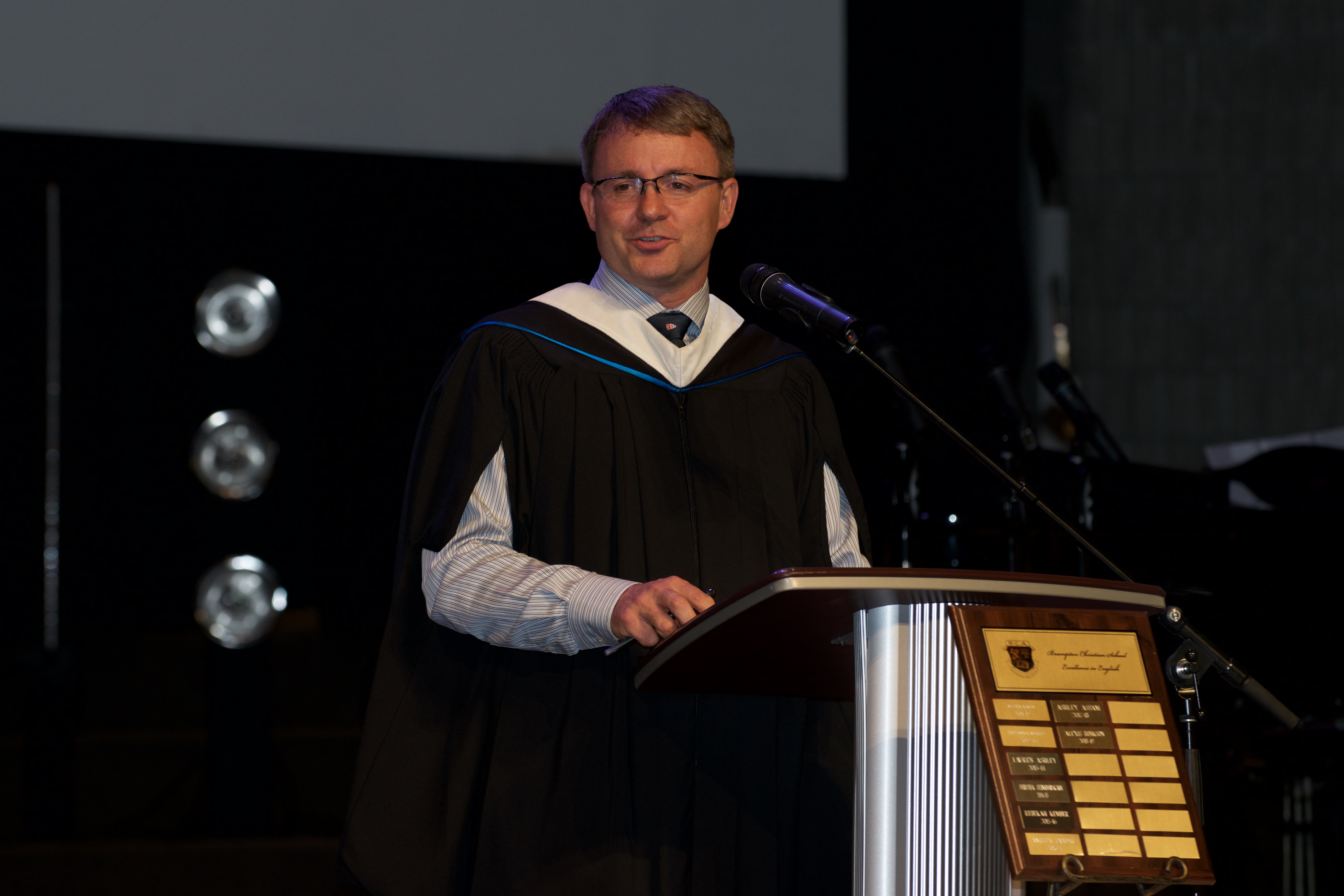 
No matter how you get involved, you’ll be makinga contribution that will change the world!